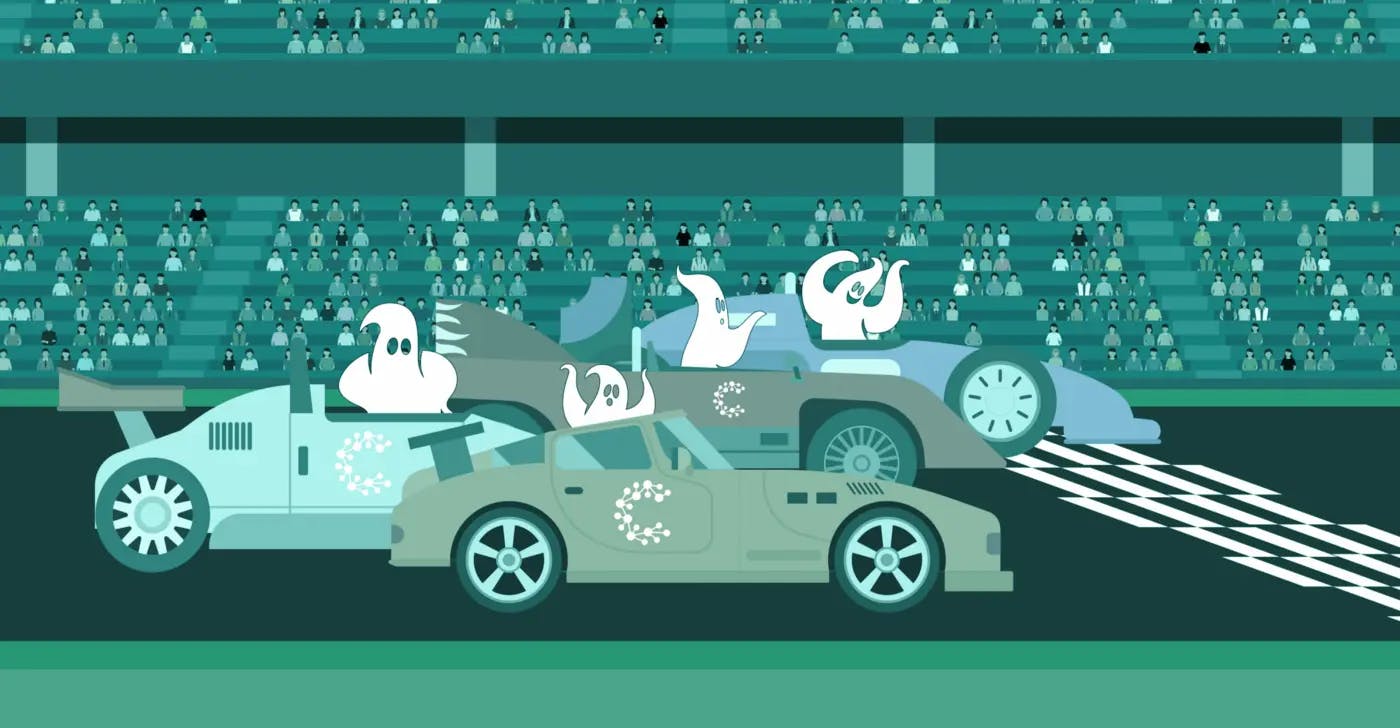 Today, we are excited to announce that we are taking a major step forward in our journey to bring blockchain into the mainstream with the launch of our first public incentivized test network (“Testnet”) — the Zug500. We are proud to report that this public alpha version of the network has launched on time by an esteemed subset of our founding validators.

About the CasperLabs Testnet

This network presents the MVP implementation of the Highway Protocol — the first provably live pure Proof-of-Stake (PoS) CBC-Casper variant. Highway enables participants of all types to join the network, even with different network speeds and processing capability. Our liveness strategy enables us to keep the network truly permissionless without any compromises.

The protocol assumes honest validators for the time being, while economic security is being implemented. During the first lap of the Zug500, our focus will be on fine tuning the protocol in addition to the evolution of the processes by which updates are communicated to the community.

It’s no mystery that making a fully decentralized PoS network isn’t easy, and can’t be done alone. We are grateful to have an admirable group of founding validators who have joined us on the mission to build a safe and secure decentralized network. We are proud to announce the following validators for our first Testnet:

While we have a sufficient number of validators for the launch of our first testnet, there will certainly be more opportunities to join the validator set over the coming months.

At CasperLabs we believe that mass adoption means bringing public blockchain technology into mainstream software engineering. Having built and delivered software at scale, we know what businesses need when they select a platform to build on. Key features of the protocol include:

All of this can be done with the security and speed expected from a public blockchain.

The Race to Mainnet

We still have a lot of work to do before we cross the finish line. In the coming months we will continue to improve the protocol by adding economic security, bonding and unbonding — which will make the protocol permissionless and decentralized. The Highway Protocol will also be consistently optimized and fine tuned for performance over the coming months. Expect more smart contracting features as well!

Getting Started with the Network

It is possible to observe the network, create accounts and use the faucet via our block explorer at https://testnet-explorer.casperlabs.io

Monitor our network on Grafana:

For developers who would like to explore blockchain development, you can get started with our contracts SDK and our developer guide.

Where will bugs be filed?

Report a bug on GitHub

Where do developers go for support?

Join our community on Discord https://discord.gg/Q38s3Vh.

CasperLabs is the blockchain platform purpose-built to scale opportunity for everyone. Building toward blockchain’s next frontier, CasperLabs is designed for real-world applications without sacrificing usability, cost, decentralization, or security. CasperLabs removes the barriers that prevent mainstream blockchain adoption by making blockchain friendly to use, open to the world, and future-proof to support innovations today and tomorrow. Guided by open-source principles and built from the ground up to empower individuals, the team seeks to provide an equitable foundation made for long-lasting impact.